author: Vicki Madden, an instructional coach for the New York City Department of Education, has taught English and history in New York City schools since 1985.

I WAS rushing to change trains at Delancey Street in downtown Manhattan earlier this year when a tall young man stepped in front of me, blocking my way through the crowd. He said my name and I looked up.

“Kelvin!” I cried. As we hugged, I considered what month it was. March. Why wasn’t he upstate at school? He knew what I was thinking.

“I’m taking a year off. Everybody told me I should go to college, but I didn’t really know what I was doing there.”

I told him that I had taken a year off from college myself. And that when my son was unhappy at his small-town college, I had recommended a transfer to Hunter College, a return to the city. I suggested he get in touch with the college counselor at the secondary school in Brooklyn where I’d taught him. “Josh can help you with a transfer,” I said.

He nodded, but I walked away unconvinced that he would ask for help. A couple of months later, another former student came out from behind the cash register at a grocery store in Brooklyn to hug me and reassure me that she would be back in college in September — she just needed to earn some money. As we caught up, she told me that yet another classmate had left a top-tier college in Maine.

The effort to increase the number of low-income students who graduate from four-year colleges, especially elite colleges, has recently been front-page news. But when I think about my students, and my own story, I wonder whether the barriers, seen and unseen, have changed at all.

In spite of our collective belief that education is the engine for climbing the socioeconomic ladder — the heart of the “American dream” myth — colleges now are more divided by wealth than ever. When lower-income students start college, they often struggle to finish for many reasons, but social isolation and alienation can be big factors. In “Rewarding Strivers: Helping Low-Income Students Succeed in College,” Anthony P. Carnevale and Jeff Strohl analyzed federal data collected by Michael Bastedo and Ozan Jaquette of the University of Michigan School of Education; they found that at the 193 most selective colleges, only 14 percent of students were from the bottom 50 percent of Americans in terms of socioeconomic status. Just 5 percent of students were from the lowest quartile.

I know something about the lives behind the numbers, which are largely unchanged since I arrived at Barnard in 1978, taking a red-eye flight from Seattle by myself. The other students I encountered on campus seemed foreign to me. Their parents had gone to Ivy League schools; they played tennis. I had never before been east of Nebraska. My mother raised five children while she worked for the post office, and we kept a goat in our yard to reduce the amount of garbage we’d have to pay for at the county dump.

My former students are attending Franklin and Marshall, Barnard, Bard, Colby. They are so much more worldly than I was. They’ve grown up in New York City, so they’ve hung out on the High Line, eaten sushi, visited museums and colleges on class trips. Their adjustment to college life in small towns hits different bumps than mine did.

When a miscommunication about paperwork or a parent’s slight rise in income leads to a reduction in financial aid, however small, that can be enough for a student to consider withdrawing. If you don’t have $700, it might as well be a million.

Kids at the most selective colleges often struggle academically, but they are capable of doing the work. The real key is whether they feel comfortable going to professors to ask for help or teaming up with other students in study groups and to manage the workload. At that school in Brooklyn, I taught history, leading students through writing 10-page position papers with proper citations, as well as presenting and defending their work to a panel of adults. Other teachers did the same in their subjects. Through the college application process, these students had help with every step — including convincing their parents that going away to school would be a good thing.

But once those from lower socioeconomic backgrounds arrive on campus, it’s often the subtler things, the signifiers of who they are and where they come from, that cause the most trouble, challenging their very identity, comfort and right to be on that campus. The more elite the school, the wider that gap. I remember struggling with references to things I’d never heard of, from Homer to the Social Register. I couldn’t read The New York Times — not because the words were too hard, but because I didn’t have enough knowledge of the world to follow the articles. Hardest was the awareness that my own experiences were not only undervalued but often mocked, used to indicate when someone was stupid or low-class: No one at Barnard ate Velveeta or had ever butchered a deer.

Urban students face different slights but ones with a more dangerous edge. One former student was told by multiple people in his small Pennsylvania college town not to wear a hoodie at night, because it made him look “sketchy.” Standing out like that — being himself — could put him at risk.

To stay four years and graduate, students have to come to terms with the unspoken transaction: exchanging your old world for a new world, one that doesn’t seem to value where you came from. The transition is not just about getting a degree and making more money. If that was all socioeconomics signified, it would not be such a strong predictor of everything from SAT scores and parenting practices to health and longevity.

Perhaps because I came from generations of people who had left their families behind and pushed west from Ireland, West Virginia and Montana, I suffered few pangs at the idea of setting out for a new land with better opportunities. I wanted the libraries, summer houses and good wine more than anything that I then valued about my own history.

In college, I read Richard Rodriguez’s memoir, “Hunger of Memory,” in which he depicts his alienation from his family because of his education, painting a picture of the scholarship boy returned home to face his parents and finding only silence. Being young, I didn’t understand, believing myself immune to the idea that any gain might entail a corresponding loss. I was keen to exchange my Western hardscrabble life for the chance to be a New York City middle-class museumgoer. I’ve paid a price in estrangement from my own people, but I was willing. Not every 18-year-old will make that same choice, especially when race is factored in as well as class.

As the income gap widens and hardens, changing class means a bigger difference between where you came from and where you are going. Teachers like me can help prepare students academically for college work. College counselors can help with the choices, the federal financial aid application and all the bureaucratic details. But how can we help our students prepare for the tug of war in their souls? 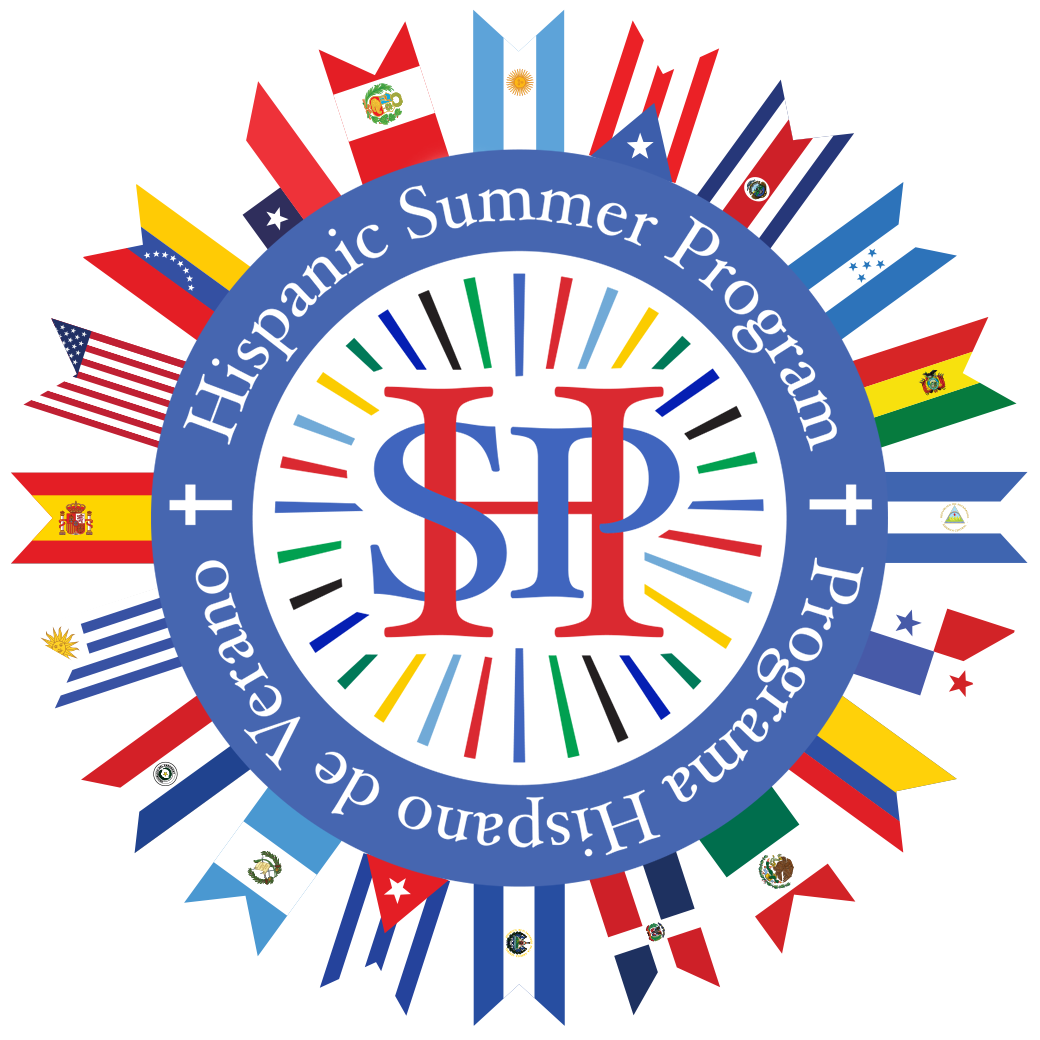